Tone Down the Rhetoric: Time for a Business Pivot in Washington 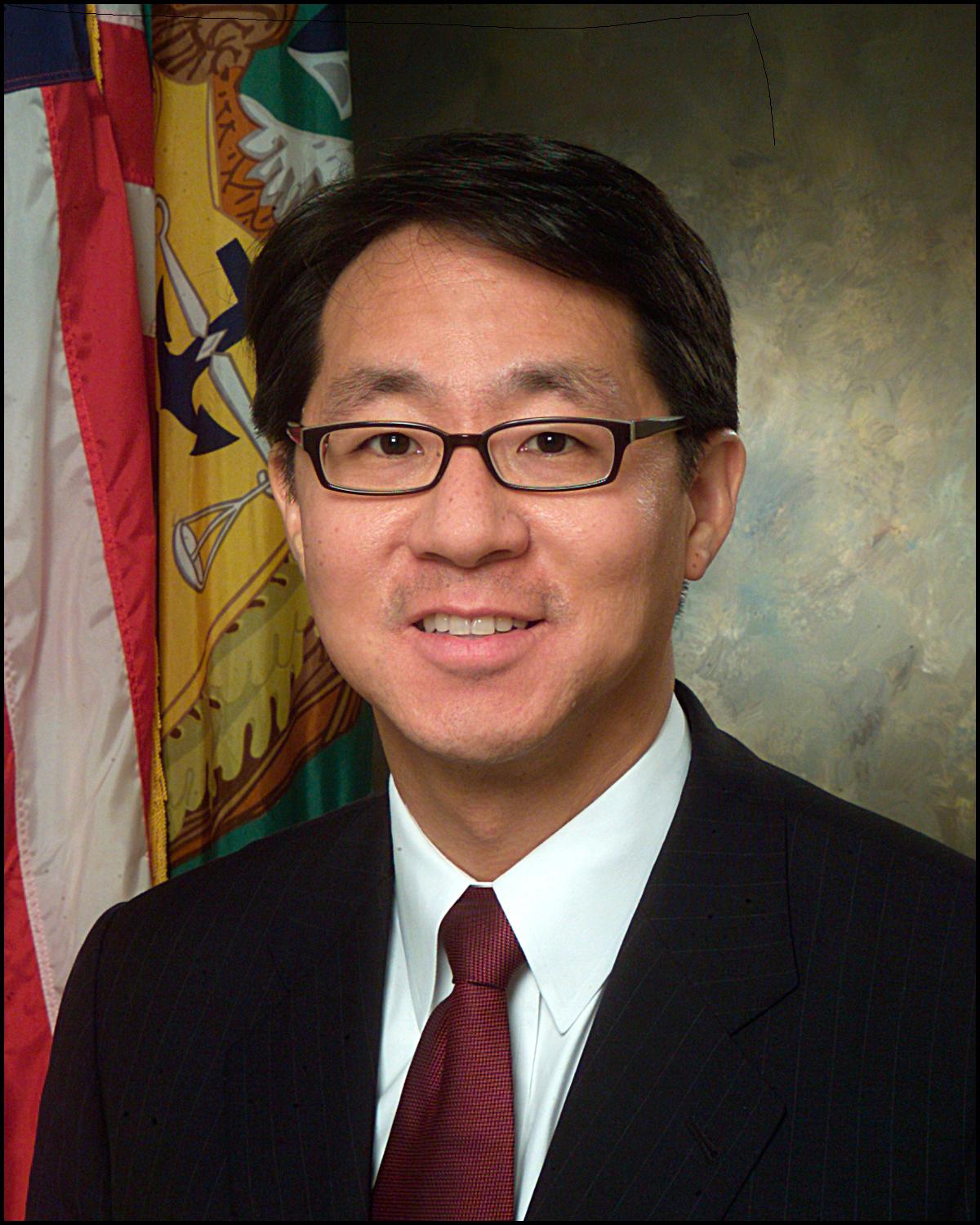 A version of this opinion piece appeared in the Wall Street Journal on August 9, 2012.

Much has been made of the Obama Administration’s self-described policy “pivot” eastward, increasing diplomatic outreach and most visibly, rebalancing and repositioning a range of military assets in the Asia-Pacific region.

What is missing though from this shift, and perhaps what is most needed today given a slow-to-no growth U.S. economy, is a “business pivot” – one that ends the anti-business rhetoric coming from Washington and recognizes the business opportunities and importance of Asia to the United States, and vice versa.

From a defense perspective, the signs of change, in boots on the ground and ships at sea, are evident.  In April, the first of 2,500 U.S. Marines began arriving in Australia under an agreement increasing the U.S. military presence.

And in June, in Singapore, U.S. Defense Secretary Leon Panetta announced plans to base 60 percent of U.S. naval forces in the Asia-Pacific region by 2020.  He also became the most senior U.S. official since the Vietnam War to visit the deep-water Vietnamese port of Cam Ranh Bay, once a key U.S. logistics hub.

The visit signaled warming ties between onetime adversaries – at a time of growing tensions between China and its neighbors, including with the Philippines, a U.S. ally, over territory and sovereignty in the resources-rich South China Sea.  The Asia-Pacific region is home to some of the world’s most important shipping lanes, production bases and trade routes, and some of the U.S.’s largest export markets.

So, what could a business pivot look like – even as businesses clamor for less government involvement?

First, from a trade perspective, the United States would benefit from an explicit government recommitment to free trade and to Free Trade Agreements (FTAs).  During tough times, the default position of government is often inward-looking, seeking to shelter domestic businesses from competition.  Ultimately, though, protectionism stifles productivity, and the economy and consumers suffer.

For the past three years, too little has been done to advance a free trade agenda beyond agreements initiated by prior U.S. Administrations.  In the Asia-Pacific region, the United States has FTAs with Australia, Singapore and South Korea – the latter after much delay and hand-wringing.

Negotiations do continue toward a regional Free Trade Agreement – the Trans Pacific Partnership (TPP) – between the United States and several Pacific Rim nations.  Yet, the U.S. commitment to this agreement, while welcome, again pre-dates the present Administration.  In September 2008, the then U.S. Trade Representative Susan C. Schwab under President George W. Bush announced the United States would begin negotiations with Chile, New Zealand, Singapore and Brunei to join the TPP.  New initiatives are warranted.

Free trade agreements can further open Asia’s markets to U.S. businesses that have the drive and the commitment to succeed.  Negotiating them, however, requires tough bargaining, strict implementation and government leaders willing and able to explain the benefits.

Second, from the perspectives of transport, U.S. businesses would benefit from additional Open Skies agreements in Asia, further expanding passenger and cargo flights to and from the United States.  While not as prominent as FTAs, Open Skies agreements drive the liberalization of rules and regulations, help eliminate government interference in the commercial operations of airlines and play a key role in increasing travel and trade.

As of late-2010, the United States had more than 100 U.S. Open Skies partners.  Conspicuously missing from the list, however, are several Asian nations.  The Philippines and Vietnam each could provide future opportunity for partnership agreements if governments on both sides understand the benefits of greater cooperation and competition, and of encouraging the building of businesses across borders.

Third, and perhaps most critically to a business pivot would be not just actions, but words.  We need government leaders who do not talk down U.S. businesses for succeeding overseas, particularly in Asia.  Businesspeople are understandably frustrated by the lack of vocal support beyond calls for greater U.S. exports.  The position of U.S. Commerce Secretary remains sadly vacant – with an acting secretary filling the job and no prospects for a permanent replacement anytime soon – and the U.S. Trade Representative decidedly low profile.

To her credit, U.S. Secretary of State Hillary Clinton has been traveling the region, most recently bringing attention to opportunities for U.S. companies – including such iconic American businesses as Coca Cola, Ford Motor Co., General Electric, General Motors, Goldman Sachs and Google – in the once pariah state of Burma, also known as Myanmar, and elsewhere.

From a U.S. commercial perspective, a significant U.S.-Asia economic and trade foundation exists that can be built on, above and beyond in China, India and Japan.  2011 U.S. exports to Southeast Asia, for example, alone exceeded US$76 billion.  The United States, Secretary Clinton noted, also has more than twice as much investment in Southeast Asia as it does in China.

Americans and their elected leaders should take pride in the success of U.S. businesses in Asia – regardless of where the jobs are based or products made.  From Beijing to Singapore to Delhi, the directories of American Chambers of Commerce are filled with U.S. businesses, large and small, working to sell products and services.

Here in Southeast Asia – where I am based after having stepped down from the Board of Directors of the Asian Development Bank – the Ford Motor Co. is investing some US$450 million in a manufacturing plant in Thailand.  Some 2,200 workers will build vehicles for the Asia-Pacific region.  Ford is reportedly the second-largest automotive investor in Thailand, after Toyota, with cumulative investment totaling more than $2.5 billion.

Despite the U.S. presidential campaign rhetoric, the success of a company such as Ford in Asia is neither bad news for Detroit nor the United States.

U.S. businesses are facing growing competition from companies from Brazil, Russia, India and China – the BRIC – and elsewhere. U.S. companies also continue to face a new lower-cased “bric” that poses an even larger challenge – bureaucracy, regulation, interventionism and corruption.

Inefficient or ineffective bureaucracies, regulations that are unequally applied or enforced when they exist at all, interventionism by government at the expense of market forces, and crony capitalism, if not outright corruption – all persist in Asia and the United States to varying degree. Yet, American companies still succeed despite the odds.

U.S. businesses operating internationally should not now also have to contend with a business-unfriendly government of their own.  With the present policy pivot eastward, understandable attention was paid in Washington to the words describing defense and security moves, given national sensitivities in Asia.  Yet, actions followed words.  It’s exactly the same for a business pivot – we need both words and actions from Washington.  It’s time to rebalance the rhetoric.

Curtis S. Chin is a senior fellow and executive-in-residence at the Asian Institute of Technology, and a managing director with RiverPeak Group.  He served as U.S. Ambassador to the Asian Development Bank (2007-2010).  He is a frequent commentator on Asia and development issues.

← Why Corporate Boards Should Be Looking for a Few Good Women
Get Ahead By Going Abroad! →