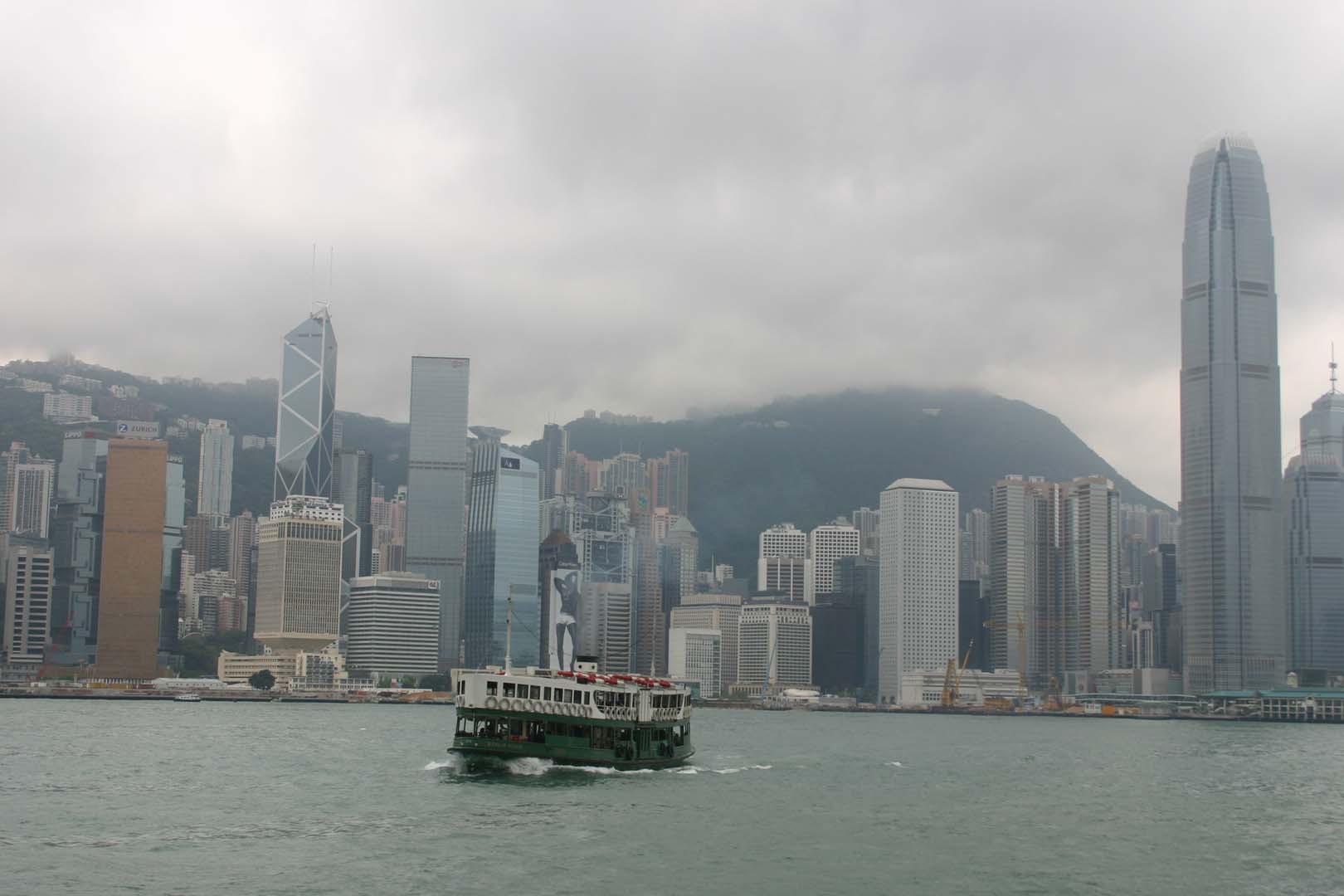 The Open Doors Report on International Educational Exchange (IIE) recently released, reports a one percent increase in the number of U.S. students studying abroad at – a record high of 273,996 in the 2010/11 academic year. Published annually by the Institute of International Education — with funding from the U.S. Department of State’s Bureau of Educational and Cultural Affairs — the report shows that 764,495 international students studied at colleges and universities in the United States, an increase of six percent and an all-time high.

Study abroad by American students has more than tripled over the past two decades, and Open Doors reported a steady rise in U.S. study abroad over several decades. However, American students studying abroad still represent a small proportion of total enrollment in U.S. higher education. About 14 percent of American students receiving Bachelor’s degrees this past year have studied abroad at some point during their undergraduate programs, while only one percent of U.S. students are studying abroad during a single academic year (273,996 out of the more than 20 million students enrolled in U.S. higher education).

This has to change. Evidence continues to mount that working and living abroad is a key differentiator in global competition, and students will benefit from this experiential education after graduation. Multinational companies benefit from a global work force. Consequently, their demand for graduates with international experience continually increases, but employers also want students who can usefully bring their international experience to work.

Students find that companies and organizations value the international experience and want to know what the student did, learned and how he or she can bring that international experience to bear on the job. If it was a fun three months in Rome, not much different than life on campus back in Austin, then the experience offers little to a resume and, therefore, a prospective employer. If a student studied and took classes in Spanish in Madrid, Arabic in Cairo, or Japanese in Osaka, while also learning to navigate the culture as evidenced by a part-time job, tutoring at a local primary school, or serving as a docent at a local museum or historic site, employers will be significantly impressed.

Study abroad programs have come a long way and programs vary widely, from glorified vacations, to programs that take student self-sufficiency too far by requiring undergraduates find their own accommodations after landing, an intimidating prospect even for seasoned travelers. Some are academically rich, others mediocre. Some have rigid curricula, others are so loose even freshmen participate, beginning their college experience overseas. It’s no surprise that parents and students don’t always know what to expect when looking into programs.

Many campuses now offer a more integrated curricula with foreign language and cultural immersion. Many American universities have begun and must continue to adapt so more students can afford to study abroad and, increasingly, in the countries that are showing strong economic growth in Asia, Latin America and Africa. But they also need to adapt their programs; taking classes in English at an American university taught by teach-abroad professors is no longer enough. Schools must integrate the global experience into the curriculum by incorporating language learning and a part-time job or internship find students better able to navigate the cultural terrain and understand how to apply this learning to a job.

In order to do this, however, students must be properly prepared for the cross-cultural experience. For example, the entire study abroad course — be it three weeks or a full year — should begin at the home campus with intense cultural and intellectual preparation. Some schools offer courses in history, politics, economics and geography. Others require students to research an aspect of country and culture, make a presentation to the department before they leave, and then again upon their return home with updated findings and experience. Others teach from the perspective of a particular group, such as government regulators, consumers or manufacturers, and then incorporate the real deal in the classroom in country. Local language learning, a mixture of international student classrooms, relevant classes and excursions with a purpose make a world of difference in bringing enhanced academic rigor to the study abroad program. It’s also a deep cultural dive that students can use in their careers — at the very least to develop their international resumes to launch a global career.

And let’s not forget about reintegration upon return. Prior to or right after returning, students should go through a reentry program that helps them prepare for the effects their experiences may have, help them adapt to the changes they’ve experienced and learn how to deal with them. I have met hundreds of students who have struggled with reentry — something all too common in the working world as well – and it’s important to see them through this phase.

In an effort to capture what has been learned over the past few years, I’ve recently launched a survey for students who have recently completed a stint abroad. The results of this survey will help inform a book that I am coauthoring with Dr. Allan Goodman, President of IIE, and Sir Cyril Taylor Founder and Chairman of American Institute for Foreign Study. The book, tentatively titled A Student’s Guide to Studying Abroad, is scheduled to be published by IIE in the spring of 2013.

Let’s continue to learn, share and improve our study abroad programs to help more students study abroad and enable them to capitalize on the experience both personally and professionally.