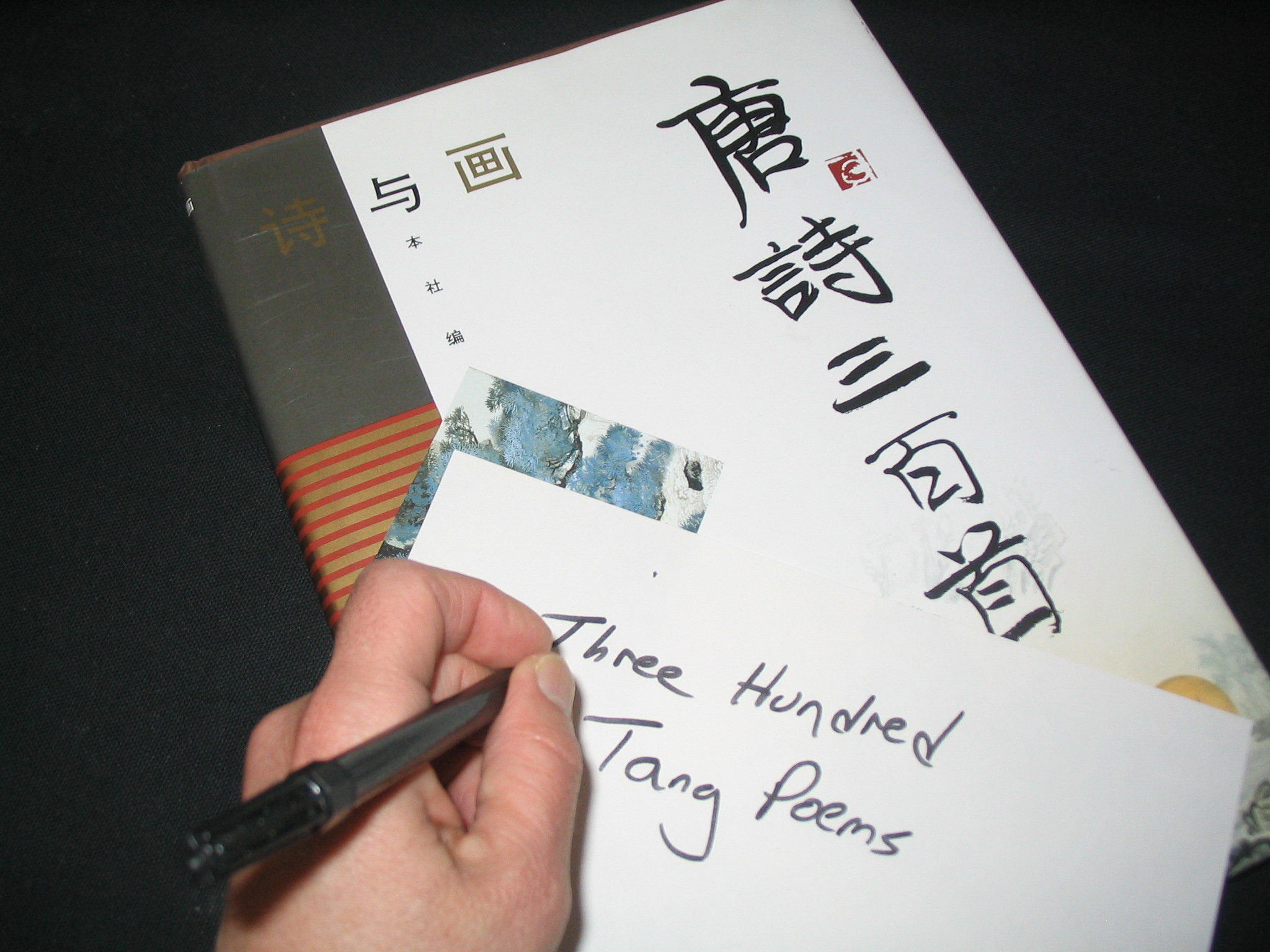 “China Road: A Journey Into the Future of a Rising Power” by Rob Gifford, veteran NPR reporter, takes readers on a journey through the cultural heart of post-Maoist modern China.  As China continues to rise in global economic importance, so do the many books on the Middle Kingdom.  But unless you have lots of time on your hands, it’s not possible to read them all nor wade through the thick history books spanning China’s centuries old civilization. That’s what makes China Road such a good read for the Go Global! community.  Gifford travels through what seems like both past and future China as route 312 changes from the busy 10-lane superhighways in Shanghai to single-lane desert roads following the Old Silk Route further West.   In true journalistic fashion, Gifford talks to people along the way and taps into iconic imagery that Americans are familiar with: route 312 is quite similar to route 66 with all the wonder and contradictions of the opening of China’s West.  Route 312 also paints a vivid picture of the diversity of China today: corrupt local officials, Han Chinese tourists taking in ‘traditional’ Tibetan culture, ancient historical wonders, rapidly growing urban centers, and polluted farms and rivers.  Gifford takes his 3,000-mile trip from east to west – from urban China to rural and minority China – trying to discover what this growth means to China itself.

Here’s more from the NPR review.