PISA Is a Wake-up Call but to Whom and For What? 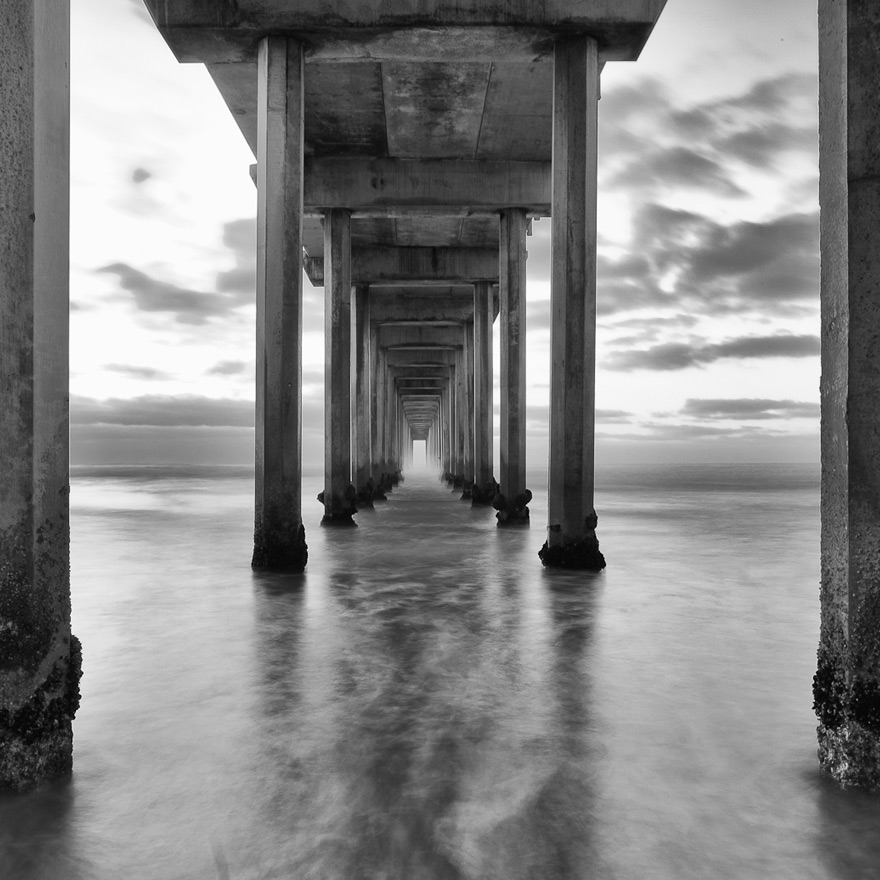 The latest international test scores are in, and the United States hasn’t made much progress on its mediocre results from 2010. Every three years, the Organization for Economic Cooperation and Development releases its Program for International Student Assessment (PISA) data based on international tests in reading, science and math, taken by 500,000 15-year-old students in 65 countries. These are the most influential rankings in international education, comparing Europe, North and South America, Australasia, parts of the Middle East and Asia and one African country, Tunisia. Asian students dominated the top rankings, with those in Shanghai, China, scoring the highest marks across the board. The United States showed little change, but its rankings have fallen as other countries have done better. This year it was even surpassed by a newcomer to the test — Vietnam.

There are plenty of stories to be found on the “wake-up call” that’s needed (but we said the same thing three years ago), but what, exactly, are we being called to “wake up” to? As a parent and business person who advocates for greater global awareness and more foreign language learning in our schools, a few things stand out.

First, these tests don’t measure cross-cultural competency and foreign language skills. These are two of the most important 21st century skills young professionals will need to succeed in the global marketplace, no matter what field they enter.

Second, with the new Common Core, we have a strategy and plan to improve education — one that will, arguably, improve our test scores — and we need to give it time to show results.

Third, as a nation we haven’t changed the way we think about teachers or the education system, just incorporated more “testing” of our teachers based on the scores their students achieve.

It seems to me that in critiquing the scores, we’re not addressing the root of the problem, which is how to ensure American students can compete with their peers around the world FOR JOBS. Not which country has the highest-scoring 15-year-olds, which is meaningless without context. I recommend looking beyond the scores at what else other countries — such as Finland did years ago, and Poland and Ireland have done most recently — are doing to be sure we aren’t left in the dust at job fairs.

Many people have pointed out that these tests don’t measure critical thinking skills or innovation, traits that Americans have been traditionally known for possessing, along with our entrepreneurial drive. But the solution to the problem isn’t criticizing the tests or even working to increase our test scores per se, but to do what is necessary to give American students the best possible chance for a successful job or career in a globalized world. Our kids are counting on us to do what’s right for them.