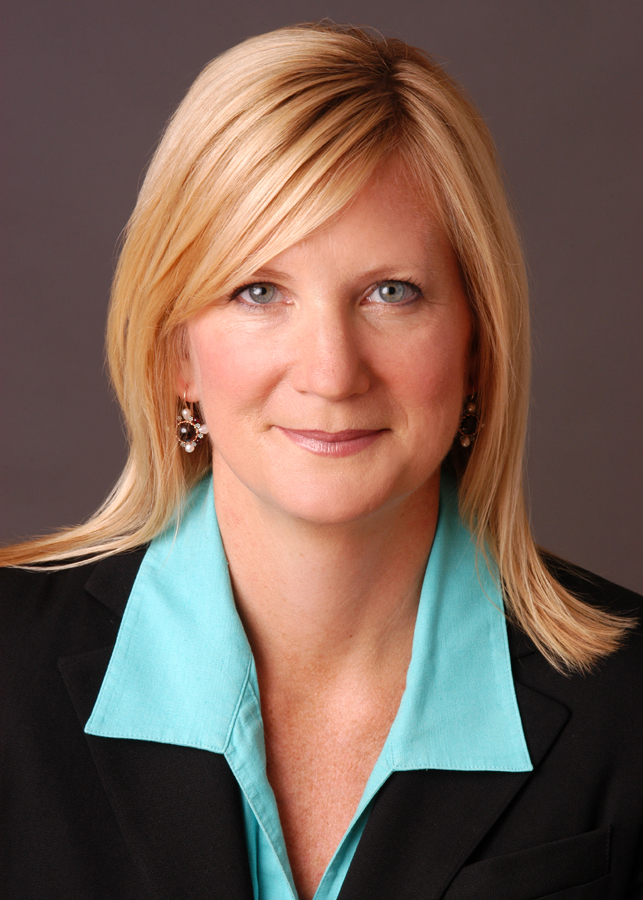 One of the most lasting and destructive effects of war is the way it disrupts education. The ongoing crisis in Syria has had devastating effects on young people and the education sector.

Many universities have closed and many schools in Syria have been damaged or destroyed. Students have been unable to reach their classrooms because of the dangers en route, while others have been forced to leave their homes and communities to escape shelling. Many Syrian families have been displaced — both internally and externally — or are living in refugee camps, with limited access to basic education. Students have been targeted in retribution for their participation in protests, and the Syrian scholarly community faces chilling brutality. General violence has spilled over onto university campuses, with tragic bombings taking place at the University of Aleppo and the University of Damascus earlier this year. Campuses have been described as military zones.

But education is the best hope. It is the most effective weapon against war and conflict. Syria’s students, professors and researchers represent the country’s best chance to rebuild once the current violence subsides.

“As Syrian university labs and classrooms are being bombed, and students and professors killed, kidnapped and imprisoned, the international community has a singular chance to affect the future of the Syrian national academy and a moral imperative to do so.” — Institute of International Education (IIE) President Allan E. Goodman.

Goodman, who has been a leader in international education for decades, is a man of his word. Yesterday at the 2013 Clinton Global Initiative (CGI) Annual Meeting, IIE announced that it would be expanding its CGI Commitment to Action to join forces with the Global Platform for Syrian Students and other global partners to help Syrian students continue their education and scholars their academic work. The global group of partners committed a total of $3 million with a goal of raising another $4 million in university commitments and funds from public and private sources.

Assistance to Syrian students and scholars in the academic year 2013-2014 includes 600 Syrian student scholarships: 200 in Lebanon, Turkey and Iraq; 100 in other countries of the MENA region; 100 in North America; 100 in Portugal and other EU countries; 100 in Brazil and other Latin American countries. In addition, 15 fellowships for Syrian scholars will be provided through IIE’s Scholar Rescue Fund, and hundreds of online test preparation courses (for SAT, GMAT and GRE) will be offered for free.

Swift action taken by IIE and its partners in the past year has helped many students already. The $3.8 million raised last year by the consortium — IIE, Illinois Institute of Technology, Jusoor (an organization dedicated to economic development in Syria) and the U.S. Department of State — provided assistance to approximately 100 Syrian students and scholars. An additional $2.3 million in full and partial scholarships were awarded by 13 universities. The Illinois Institute of Technology (IIT) has provided scholarships for and hosted 34 Syrian students to date, the largest number by far, followed by Monmouth College in Illinois, which has awarded 13 scholarships.

But it’s not just the global partners and universities: The scholars and students are giving back too. At IIT, Syrian students are doing their part to raise awareness of Syria, creating an on-campus club inviting Syrian and non-Syrian students to join and learn that, “the Syrian culture is much more than war and death. We have a rich culture and beautiful heritage,” according to the president of the Syrian Club at IIT. The students have started teaching Arabic on campus, filling a need for many interested students who want to learn the language, but also helping fellow students cross the cultural divide by demystifying the language. And scholars across the country are furthering their academic work so that, when the time comes, they can return to Syria and start rebuilding.

Although many people on both sides of the political aisle don’t think we should get involved militarily, this global initiative — designed to preserve the intellectual capital of Syria — should be one that everyone can agree on.