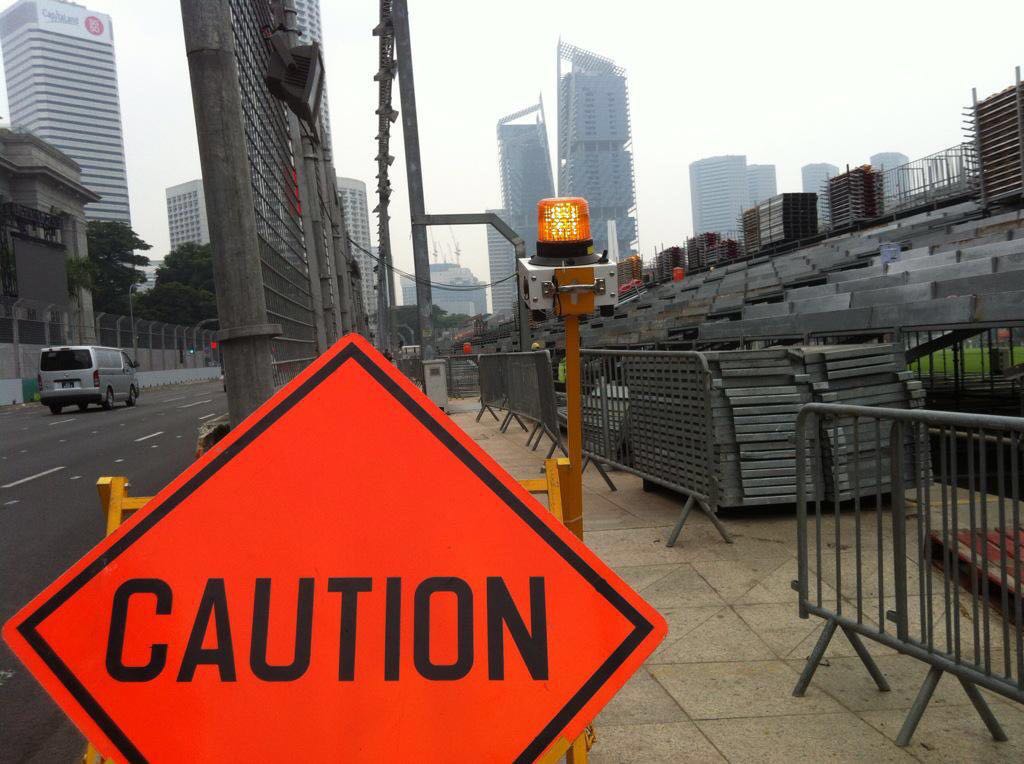 America’s welcome mat is out. This past February, for the first time ever, U.S. President Barack Obama played host to all 10 leaders from the Association of Southeast Asian Nations at the historic Sunnylands estate in Rancho Mirage, California.

That is good news for the US and for all 10 nations of Southeast Asia. U.S. attention is rightly turning to what remains one of the most dynamic regions in the world.

This added dimension or refocus, if you will, of America’s so-called rebalance or “pivot to Asia” could not be more timely.  As economic growth in and consumer demand from Asia’s traditional power houses of China and Japan continue to slow, and the promise of India is still yet to be realized, a deeper partnership between the United States and ASEAN will benefit entrepreneurs, businesses and consumers on both sides of the Pacific eager to go global.”

This relative rise in ASEAN’s attractiveness for foreign firms comes as China’s falls.  Inconsistent regulations, murky laws and perceived growing anti-foreign sentiment in China in particular have led businesses to look beyond the Middle Kingdom for growth prospects.

A recently released annual survey of members of the American Chamber of Commerce in China makes this all too clear.  According to the Wall Street Journal, of the nearly 500 companies that responded to the survey about China’s business environment, some 77% felt less welcome than they did a year ago. This compares with 47% in 2015, and 44% the year before that. One in 10 had already moved or planned to move a portion of their business outside of China due to regulatory obstacles.

And while 68% of the companies responding to the survey said they will still increase investment in China, 32% say they have no plans to do so – the highest level expressing such a sentiment since the global financial crisis.

Foreign businesses ranging from Apple to Qualcomm have been the targets of state-run Chinese media reports and government investigators. And foreign car and auto parts makers, tech companies and infant milk powder businesses have all incurred fines under China’s anti-monopoly law.

One U.S. food-processing company OSI Group LLC saw 10 of its employees, including its Australian general manager in China, sentenced to prison after a Shanghai court ruled that the Aurora, Illinois, headquartered company had sold “inferior products” to fast food chains. OSI is now reportedly appealing the court decision. The supplier of meat products says that it has been the subject of a smear campaign and that Chinese authorities had unjustly held OSI employees for 17 months as well as barred company leaders and media from attending the trial.

What a welcome contrast ASEAN offers. Indeed, the U.S. president was wise to spotlight the just launched ASEAN Economic Community at the first US-ASEAN Summit in California.  With the launch of the AEC now past us, the hard work of leveraging what promises to be a world-leading single market formally begins and U.S. business can be very much part of that.

The opportunity, stemming from freer if not yet fully free trade of goods, services, and skilled labor, provides a wealth of potential new business for Southeast Asian entrepreneurs and start-ups willing to take advantage of them, including American companies and individuals already established in the region.  That, at least, is our experience in Southeast Asia’s dynamic start-up environment.

Indeed, as a driver of economic growth, the AEC’s growing business benefits need not go simply to the region’s largest and oldest companies.  Much as the United States has benefited from the power of innovative start-ups – some headquartered not so far from the site of the Sunnylands summit – so too can the ASEAN nations transform and grow as trends are identified and new businesses emerge in areas from information technology to consumer goods.

Ernie Bower, chair for Southeast Asian studies at the Center for Strategic and International Studies in Washington, D.C., and CEO of BowersGroupAsia underscores the opportunity.  “The AEC opens doors for entrepreneurial small and medium sized companies within Southeast Asia to access nearby markets that are in some cases more dynamic than their own and offer up a larger market segment for their goods or services than ever before,” he says.

One clear benefit of the AEC is a market that goes well beyond one’s own borders.  With more than 620 million people, ASEAN’s population now exceeds that of either the European Union or North America. There is ample scale for significant growth even if one is based in Brunei or Singapore instead of the region’s most populous nations of Indonesia and the Philippines.

That’s an experience and an opportunity we are already seeing in our own work with Equator Pure Nature (EPN), a Thailand-based manufacturer of natural household cleaning products sold under the PiPPER STANDARD brand.  It’s also a case study for others looking to the path to AEC success. 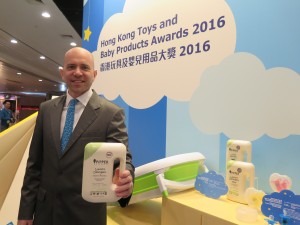 So, what lessons do our experiences offer others eager to expand in the AEC based on the rhetoric and reality that may well be highlighted at the US-ASEAN Summit?

First, recognizing that production inputs are only half of the equation for success.  The other is identifying a specific opportunity based on ASEAN data and trends. Rapid urbanization and economic growth across the region has produced a host of needs that can be identified through an entrepreneur’s eyes. ASEAN’s environmental challenges, burgeoning allergy and asthma rates and persistent food security and nutrition needs are just some examples.

Second, understanding success in ASEAN and now the AEC is not something to be expected instantaneously. Research and development over several years is critical to developing an appropriate solution to an identified need. Identifying and investing in local human capital is also essential to steady growth.

And third, establishing a firm foundation in a single ASEAN market – in our case Thailand – allows for better understanding of the regional market and can serve as a hub for expansion. Multinational firms big and small would be

With a growing Southeast Asian consumer market drawn to mascots and the products they represent, emerging companies like Equator Pure Nature are putting their marketing skills to work.

wise to plant operations in one of the 10 ASEAN countries to have better access to new markets and to establish rapport with regional consumers.

Symbolically, the site of this first landmark US-ASEAN summit in California was the same venue used as the site of a meeting between Obama and his Chinese counterpart Xi Jinping some two-and-one-half years ago.  Perhaps at last, the US-ASEAN and US-China relationship will now be viewed in Washington at the same level of importance.

The Southeast Asian welcome mat has long been out for American businesses and entrepreneurs. With the window to the AEC now open, significant investment is likely to follow by the region’s largest firms eying significant opportunity.  But, the size of a firm need not dictate the size of the opportunity.

For businesses, big and small, a healthy business in one Southeast Asian market can now lead to more opportunity and strengthened growth across all 10 ASEAN markets – and from there, opportunity across Asia and the Pacific.  That at least is the promise of the ASEAN Economic Community, as China and India lose some of their luster.  Now the challenge is also for businesses – building on the message of Sunnylands of sunnier days ahead – to meet that challenge.

Note: A version of this opinion piece was published in the Singapore Straits Times.

Curtis S. Chin, a former U.S. Ambassador to the Asian Development Bank, is a member of the advisory board of EPN and Asia Fellow, Milken Institute. 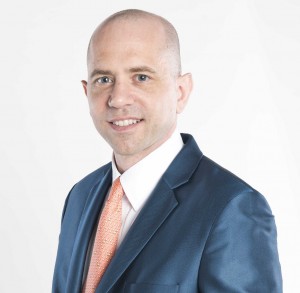 ← Sealing the Deal on Biliteracy
Leadership for Gender Equality →