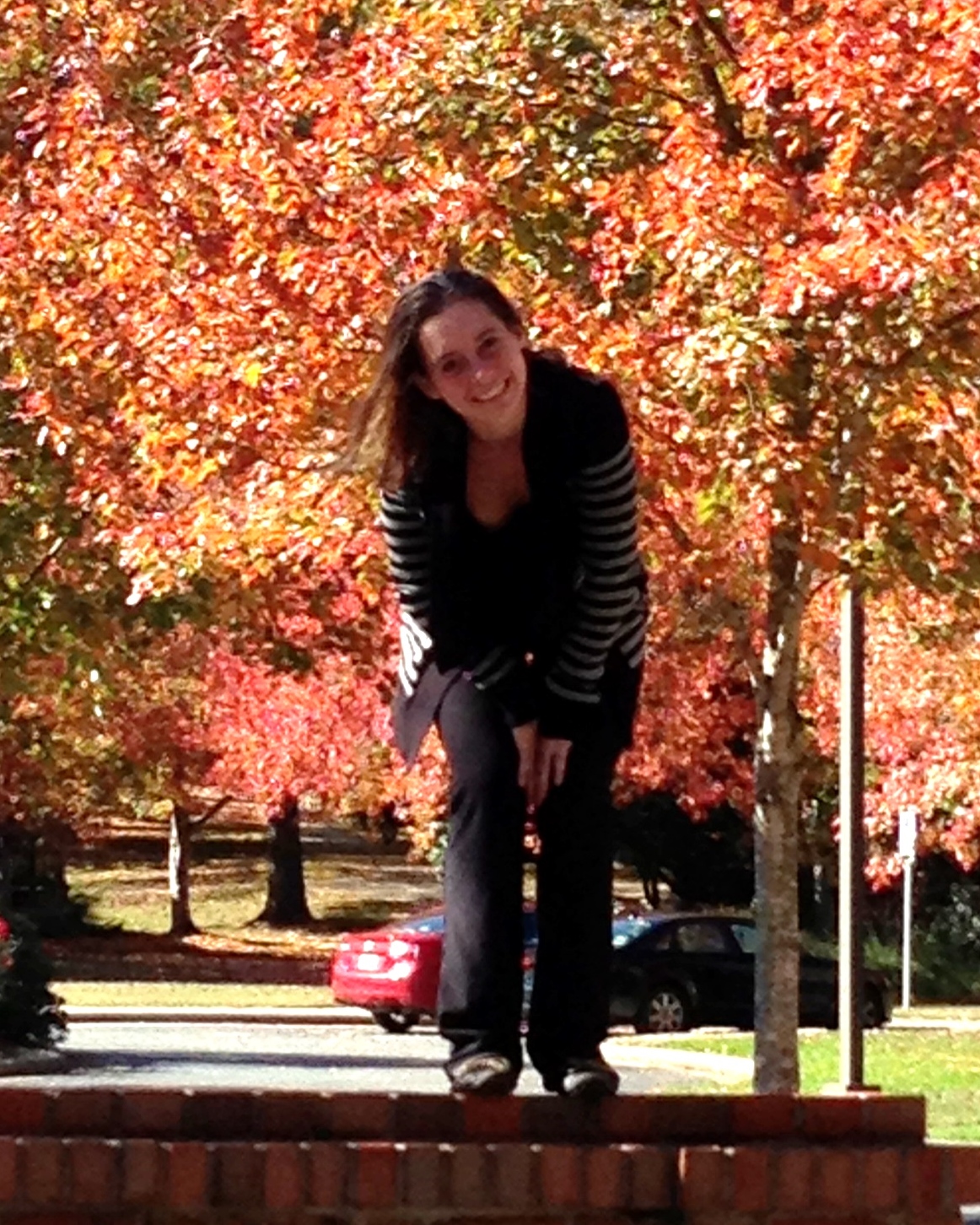 There’s so much to do when figuring out study abroad. The process can be exhausting: Should I go? Where should I go? And when? What program should I choose? When is the application due?

And the biggest question of them all: How am I going to decide?

I am in the midst of this process right now, using my handy A Student Guide to Study Abroad to help guide me. I haven’t applied for the program or scholarships and grants, but I’ve whittled away at it one piece at a time. The key for me was starting early, especially because I was so conflicted.

My process started way before I’d even entered college. It started when I was applying for college. I looked for schools that had global initiatives, international studies programs and a high number of students studying abroad. I ended up enrolling in Elon University, a liberal arts school in the middle of North Carolina. The international studies major had both language and study abroad requirements in order to graduate, and out of 5,300 undergrad students, 72 percent study abroad at least once.

My rationale was that if I didn’t study abroad, how would I be able to reach fluency in a language and culture I’ve been fascinated with since 5th or 6th grade? How can I expect to live, work and travel in such an environment without being familiar with it? Studying abroad is the only answer to that question.

My reasoning was easy—next I had to decide on where. That part—not so much.

The Spanish-speaking world is huge. There’s South America, Central America, Spain and parts of the Caribbean. From region to region, even country to country within that region, there are various dialects. In high school, I studied mostly Mexican Spanish and culture, so naturally that was my first choice. Unfortunately, my university doesn’t offer a program in Mexico for safety reasons.

A lot of my friends recommended Spain, but even though I know Spanish, Castilian Spanish is a little unfamiliar. I would have to relearn grammar rules, and use phrases and words I was taught not because of their connotations. I wanted to stay in an area, culture and dialect with which I was familiar.

I thought about venturing outside my university, but ultimately decided it wasn’t worth it. I would have to propose why I didn’t want to go on a university-affiliated program, pay a fee to my institution and risk non-transferrable credits.

Since Mexico was out, I needed to get creative. I looked over the many programs my university offered in Latin America: Costa Rica, Argentina, the Dominican Republic, Chile. I realized that I had no way of deciding. I knew I wanted Spanish-language immersion, a homestay and local friends. But I had no idea what else I wanted with my experience. The programs mirrored each other, making it even harder to decide.

One of the things they had in common that I didn’t want was isolation from local students. Based on descriptions and interviews with students, there didn’t seem to be a lot of interaction. It was a lot of touring the country and taking classes with other American students in the same program.

I had a huge decision to make. I could either go somewhere I really wanted to go, but not get the type of immersion I wanted, or choose a destination with the exact program I wanted. At this point in my search, I decided that immersion and interaction were more important than location.

And that’s what led me to Quito, Ecuador.

The North Carolina Consortium program in Quito is independent in nature. I can take all of my courses in Spanish directly through Universidad San Francisco de Quito, live with a host family and travel with my group on select weekends.

While it may not be my ideal destination, the program fits all of my criteria. For now, I couldn’t be happier.

I had my reasons and my destination—next was deciding when to go. Since I spent so much time trying to decide where to go, sophomore year was ruled out. Senior year I have to be on campus for senior seminar classes and to finish my second major. That left me with junior year.

Housing snafus, course planning and financials all led me to spring semester of junior year. Even though I originally wanted to go abroad in the fall, I’m growing accustomed to the idea of a spring semester abroad. It allows me to take one more Spanish course at my home university. If I want to, I can extend my stay in Ecuador—or elsewhere in Latin America—into the summer. I can continue to enhance my language skills and learn more nuances of various cultures in different countries and social settings.

If I can squeeze in any more time—even a few extra weeks—abroad, I’m going to do it. I wouldn’t pass up that opportunity.

Choosing to study abroad is a process, not a simple decision. It impacts you, your university, your family and your coursework. If you take the time to sit down and plan, though, the process can be much less stressful:

It’s tempting to just throw a dart at a map and go wherever it strikes. It makes you seem like you’re adventurous, daring and up for a new challenge. In some cases, it may even be an interesting experiment. Studying abroad already makes you stand out. It shows you can leave your comfort zone. Thinking and planning will make your experience much more exciting and enjoyable.